From 1942 to 1945, Sonia Reich, a pre-adolescent Jew, was on the run. Orphaned and alone, she fought to keep herself alive while the majority of her extended family was executed in the Holocaust. When World War II ended, Sonia came to the United States, married a Holocaust survivor and built what her son, Howard, calls “the American Dream": a long marriage, children and grandchildren who went to college, a house without a mortgage, a car, and an extended life. From the outside, it seemed that Sonia had escaped the camps. On the inside, however, she struggled with undetected symptoms of Post-Traumatic Stress Disorder (PTSD).

在儿童时期,他母亲的霍华德没有标签behavior as odd. Looking back on it now, he says, “As we grow up, 'norm' is what our parents do. I thought nothing of the fact that my mother was up all night, every night sitting on the floor of our darkened living room, looking out the window, keeping a kind of vigil, and checking the locks constantly to make sure no one could get in. I just thought that's what all moms did." Since Sonia maintained the home, prepared meals, got the children to school, and lived a functional life, Howard never realized that she was working very hard to suppress PTSD. This all changed one night in 2001, when he received a call relaying the news that Sonia had been picked up by police after running out of her house screaming that someone was trying to kill her.

It took a full year of medical and psychological examinations to discover what caused Sonia's strange behavior. After becoming a widow at the age of sixty-nine, Sonia had developed what doctors call “delayed-onset" PTSD, which occurs when symptoms arise more than six months after a traumatic event. While it isn't commonly recognized, delayed-onset PTSD isn't a rare occurrence—in fact, it makes up about 25 percent of PTSD cases. Routinely seen in the older generation, this diagnosis often appears in survivors who may be managing PTSD tendencies until a newly traumatic event (e.g. the death of a spouse) activates a trauma from earlier in one's life.

“The past and present are totally intermingled in her consciousness and she can't separate them. The traumas that she spent so much time trying to suppress to successfully carry on, she can't suppress anymore and she can't be successful in running her life," Howard explains of his mother, who is now cared for in a nursing home near Howard's home.

They Focus on Purpose

Resilience is activated through purpose.

They Connect and Engage with the Community

One of the most debilitating effects of PTSD is a sense of disconnection. The stigma of PTSD symptoms—including a withdrawal from life, relationships, and activities—can be immensely isolating for survivors. Because engaging in community is essential to psychological health, building a life of meaning must include connection. Elihu Kover, Vice President of Nazi Victim Services at Selfhelp Community Services, witnesses the power of community every week at Selfhelp Community Services social events that are designed exclusively for Holocaust survivors.

Serving over 5,000 Holocaust survivors in the New York City area alone, Kover knows first-hand how important community is for those who experience and re-experience their trauma. “Clients feel so alone. They are older and don't have people who remember or understand what they do. We bring them together and they feel part of a community. [They have a chance to] meet people who speak their language, both literally in terms of nationality and also the language of survivors," notes Kover. Through the powerful connection of community, survivors are able to secure their personal identity in the context of the larger world.

Remembering and Keeping These Stories Alive Can Help Heal

As the survivor community dwindles, it's up to their families, the Jewish community and its supporters, to extend the process that their parents, peers, and loved ones began: thriving over and beyond the traumatic effects of the Holocaust. Paths to healing are different for everybody. Sometimes, it happens through storytelling, as Howard Reich did in his book and film about Sonia's Holocaust and PTSD experience,Prisoner of Her Past. “霍华德说：“我只是觉得有必要讲这个故事。”在这部电影的放映过程中，没有一次一两个人不走过来对我说，‘我叔叔就是这样演的。’。我祖父就是这样做的。“这很重要的原因是，当这件事发生在我母亲身上时，我完全一无所知。整个项目的目的是启发每个人，特别是医生和医学专家，仅仅因为你老了，有精神问题，并不意味着你有妄想症，老年痴呆症，或任何形式的痴呆症。可能是创伤后应激障碍之类的特殊症状。”

Filmmaker, Myriam Abramowicz, has also taken this mission of remembrance to heart. The daughter of Holocaust survivors, Abramowicz founded The Hearing and the Reading of the Names at B'nai Jeshurun in 1995, an event that remembers those who were affected by the Holocaust. On Yom HaShoah, a Jewish religious holiday that commemorates the Jews who perished in the Holocaust, members of the Jewish community of New York City meet in a local synagogue (this year the event returns to its original home, B'nai Jeshurun) to read names of those who were lost. Abramowicz explains that she wanted to create a public experience to honor the memory of those murdered in the camps. “When you read a name, you are reawakening that name; that's the meaning of hearing and repeating the name. That you awaken it, you give it a person again; you give it an identity again."

One must decide, 'I'm not going to be controlled by fear.'

The Holocaust is one example of a large-scale, community-oriented traumatic event. Sadly, it's not the only one. However, the ability of Holocaust survivors and their families to move on to live fulfilling and meaningful lives—despite the hardships they have faced—is a testament to the resiliency of the human spirit. Even those elderly Holocaust survivors who struggle with symptoms of PTSD are, in a way, expressing enormous resilience. They are attempting to recover from a difficulty and develop a certain toughness. As Reich notes, however, “The irony here is that the same steely resolve that got [my mother] through the war and got her through the decades after the war now prevents her from being treated because she's so convinced that people are trying to kill her that she will not let any doctor talk to her, she will not take any medications—any of the antipsychotic drugs that are available—that might or might not help her. She has just built a gigantic wall around herself and she's sticking to it."

As human beings we live according to deeply ingrained patterns—some that support our well-being and others that hinder it. In extreme cases of PTSD (like Sonia's) the patterns for survival become the very processes that threaten the survival they seek to create. All of this, of course, is driven by intense and long-lasting fear.

Following Bronstein's advice is a daily challenge. However deeply embedded fear patterns are (including instinctual PTSD survival-oriented responses), they can often be interrupted and even broken. Every day, each of us is faced with the private choice to live a life that matters and to tip the balance of our experiences towards goodness and a life of fearlessness.

Remember Those We Have Lost and Those Who Live On 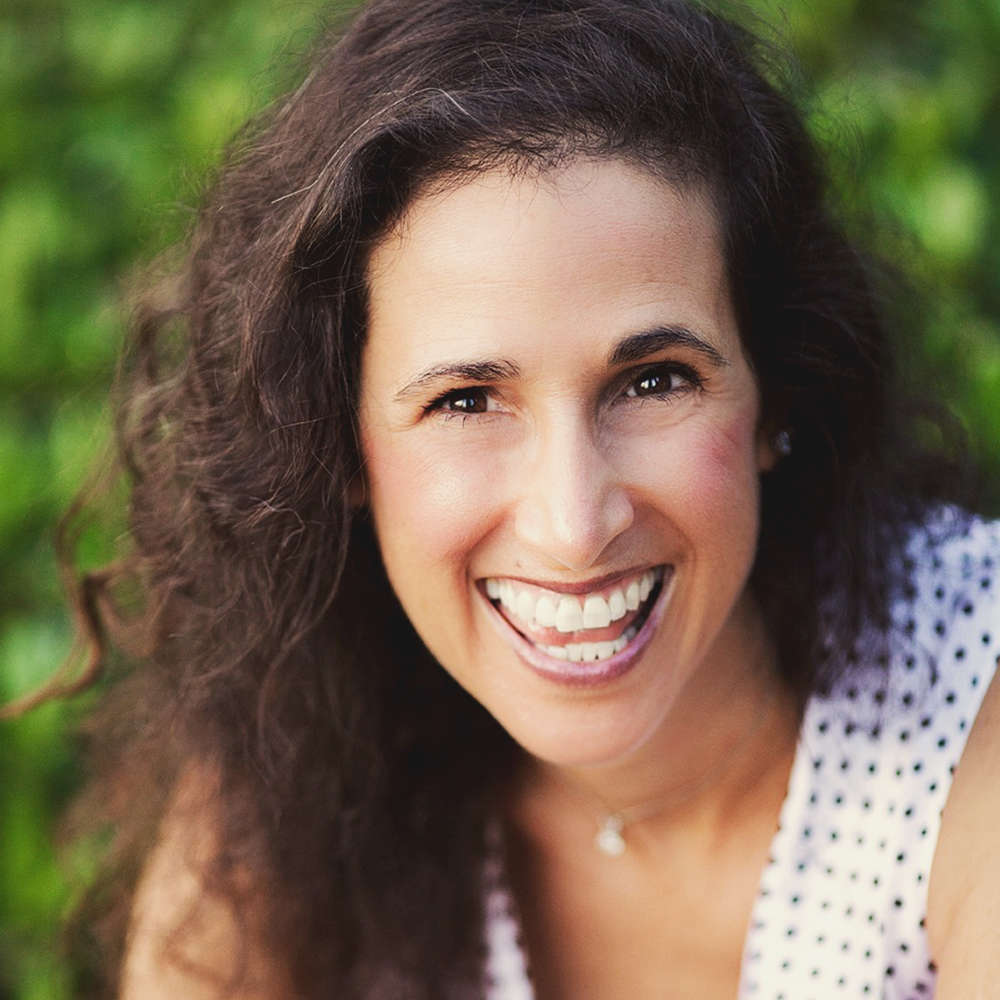 A book by Michele

Your Life After Trauma: Powerful Practices to Reclaim Your Identity（W。W。诺顿）是一个强大的指南，让过去的创伤和夺回你的生命。对于那些与创伤后应激障碍作斗争的人或有爱的人这样做的人，这本发自内心的书使用自我评估、易于掌握的概念和逐步练习来帮助个人重新与自己联系。被专家和评论家认为是“救命的”和“至关重要的”，本手稿中的故事和建议推荐给任何处理创伤的人。